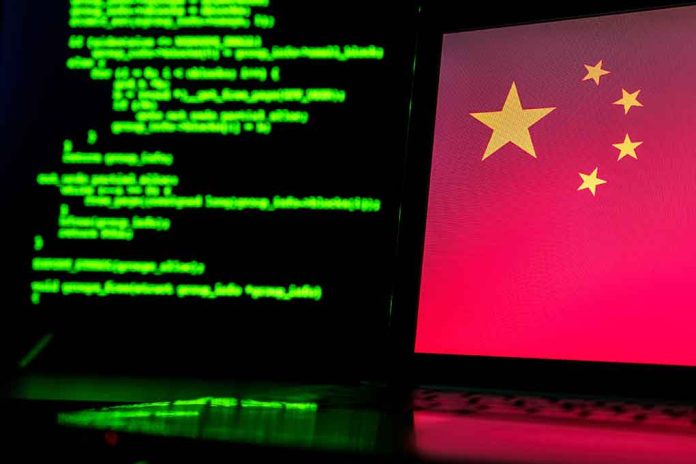 (RepublicanDaily.org) – Everyone knows how important it is for any military to maintain its secrets. Governments go to great lengths to ensure as few individuals as possible gain detailed knowledge about sensitive information related to military strategy and capabilities. At the end of the day, though, the people with this information are only human, and leaks can sometimes occur. That appears to be the case in one odd story coming out of China.

According to reports, a gamer using an online forum for the game “War Thunder” released classified Chinese military documents in order to make a point about the game during a discussion. The classified information in question was the schematics for a tank shell used by the Chinese military.

A similar item is available for use in the game, and the forum user was apparently criticizing the inaccuracy of the specifications of the item by comparing it to the real thing.

Leak of Chinese DTC10-125 APFSDS dart on the War Thunder game forum. Round is compatible with Type-96 and Type-99. 680mm RHAe @ 2km. The velocity and the penetration at 2km seems to be the equivalent of the frontline Russian 3BM60. @adgpi @DRDO_India pic.twitter.com/EprWtMQzd2

The game’s administrators quickly deleted the post and banned the user who published it. In a statement to gaming publication PC Gamer, a representative appealed to gamers and forum users not to post classified military content on the platforms. The statement said the practice was “clearly prohibited” and stated developers did not use classified data when deciding specifications for in-game weapons and gear.