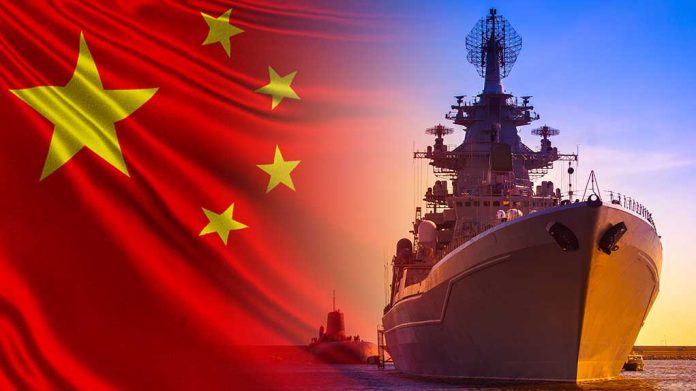 China To Use “FORCE” – US Intel Confirms Some Bad News

(RepublicanDaily.org) – Russia’s military invasion of Ukraine has dominated Western media headlines for months now. Unfortunately, some experts believe the European conflict may be paving the way for further unrest in other parts of the world. The Chinese Communist Party (CCP) has been eyeing an invasion of the sovereign island of Taiwan for a while, and Moscow’s actions may have given CCP officials guidance in this regard.

On Wednesday, July 20, CIA Director William J. Burns gave an interview at the Aspen Security Forum, touching on a range of topics related to international relations. He highlighted the problems the Russian military has faced since launching its offensive on Ukraine, such as unyielding resistance from the smaller nation and continuous opposition from the West.

Burns claimed that, in light of this, China would likely modify its plans regarding a potential future attack on Taiwan. He stated the CCP would now be more likely to use “overwhelming force” to take control of the island.

The CIA director disagreed with the suggestion that President Xi Jinping was waiting for his re-election to launch an attack. However, Burns does believe the risk of war will grow over the coming decade because the party leader seems serious about bringing Taiwan under Chinese control.

Do you think we’re likely to see China invade Taiwan in the coming years?