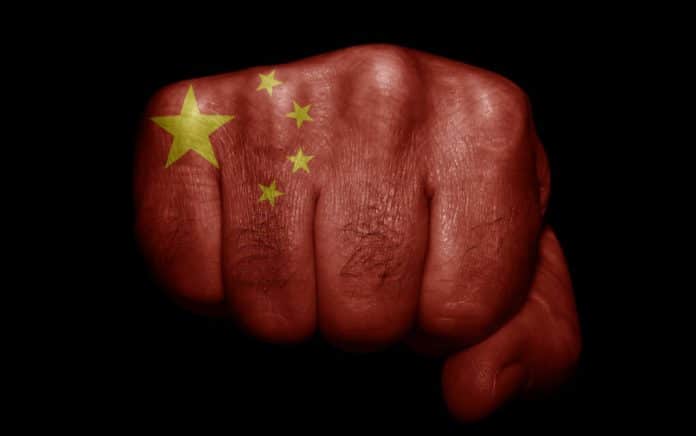 (RepublicanDaily.org) – China’s steadily increasing aggression toward the sovereign nation of Taiwan is a significant cause for concern among foreign policy analysts right now. The communist giant’s most recent hostile act sent 27 warplanes into the island’s air defense identification zone (ADIZ). According to experts on China, this act directly indicated the country’s intentions toward both Taiwan and the United States.

Per a Newsmax report published on Tuesday, November 30, the experts believe China made its most recent move against Taiwan to “normalize aggression.”

The incident saw 18 fighter jets, 5 H-6 bombers, and a Y-20 aircraft used for in-flight refueling arrive in the airspace before returning to China. In addition, Taiwan had to deploy its missile systems for tracking purposes and scramble some of its own planes.

This latest episode was the first time the Chinese Y-20 refueling aircraft had been seen in such an attack. The plane can carry around 60 tons of fuel.

China’s decision to deploy a Y-20 aerial refueling aircraft alongside 18 fighter jets and five H-6 bombers during a weekend incursion into Taiwan’s air defense buffer zone is another effort to "normalize aggression" against the island nation, experts say.https://t.co/SXwFxo5zPL

Taiwanese officials have responded angrily to the encroachment. Foreign Minister Joseph Wu complained that it was designed to separate Taiwan from democratic allies (such as the United States). Beijing has issued sanctions against Wu for what it deems to be his separatist activities.