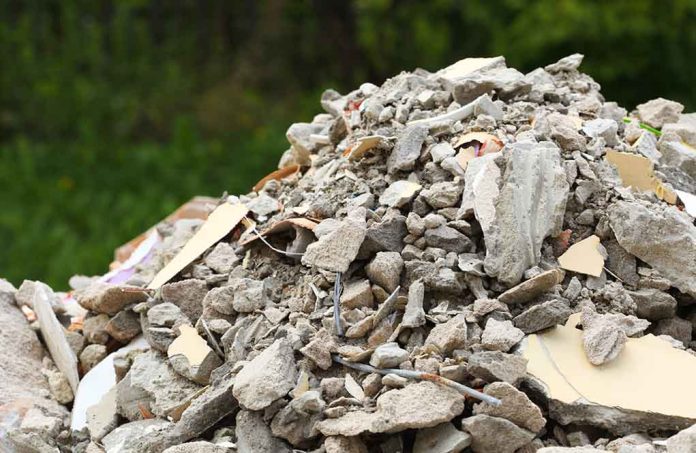 (RepublicanDaily.org) – The destruction of historical artifacts in the name of social justice has become a prevalent trend over the last number of years. Liberal thinkers tend to believe we shouldn’t commemorate historically-significant individuals if they espoused moral viewpoints during their lives that are incompatible with the ethical standards of the modern day. Now, the US Congress’ Naming Commission is set to spend $62 million of taxpayers’ money tearing down over one thousand statues across the nation.

What Is the Naming Commission?

The Congressional Naming Commission was established in 2020 with the task of identifying any US military statues or other historical items that commemorate the Confederate States of America, or any person who was a backer of the Confederacy during its existence. The group recently submitted its Final Report, in three parts, to Congress and is set to disband at the beginning of next month, having completed its task.

The report contains three sets of recommendations: One relates to items on Army bases, the second to issues with the US Military Academy and the US Naval Academy, and the third to “remaining Department of Defense Assets.”

The recommendations will ultimately set the federal government back $62 million, and will involve the renaming of buildings, bases, sports fields, roads, and Navy ships. The Commission also recommended the removal of some statues commemorating figures with ties to the Confederate States of America. Overall, 1,100 items are slated for removal or renaming.

In a move a National Pulse report described as “perhaps the most backwards” of the Commission’s choices, it nominated the Confederate Memorial in Arlington, Virginia, for removal from the public eye. The statue was designed by the celebrated Jewish artist Moses Ezekiel; Ezekiel’s remains also lie beneath the monument.

The Commission claims it wants to get rid of the statue because it promotes the ideals of the Confederacy. However, as the National Pulse report highlights, this is a problematic conclusion. It reveals that the monument was intended as a celebration of free trade and statehood, and that media reports from around the time of its unveiling in 1914 reflect this. Ezekiel himself stated the monument was intended to celebrate the history of the South and help it to move past its dark history, including its ties to slavery. He insisted he himself was an opponent of slavery.

Is there any way Americans concerned about the preservation of items of historical significance may be able to fight this decision?