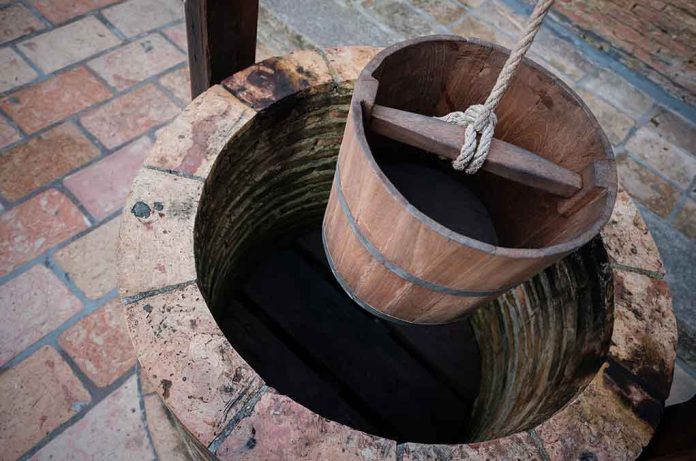 (RepublicanDaily.org) – Our law enforcement officers have to deal with disturbing cases every day of the week. Unfortunately, it’s part of the job for those who decide to join the police force. However, some crimes stand out from the rest when it comes to their level of depravity. The perpetrator of one such offense has just received a life sentence in Alabama.

Kendal “Tyler” Battles, now 31, was convicted of the 2019 murder of Marka “Willoe” Watkins (20) in September of this year. The court heard that Battles and several accomplices beat and strangled Watkins to death before wrapping her body in garbage bags and throwing her in an abandoned well. They also attempted to cover their tracks by covering the body with concrete. The dispute was reportedly over a stolen cell phone.

Battles faced at least ten years in jail for the crime, but the judge opted to give him the maximum sentence of life imprisonment instead. As a result, he will not be eligible for parole.

31-year-old Tyler Battles was sentenced to life in prison today for his role in the death of a woman whose body was thrown down a well and covered with concrete in 2019.https://t.co/Ripr3BFrz2

There are three co-defendants in this case. Devon Trent Hall (30) received a 30-year custodial sentence after pleading guilty to partaking in the murder earlier this year. Monic Mochell Battles, Kendal Battles’ wife, is awaiting trial on murder charges, as is Joseph Brandon Nevels (22).