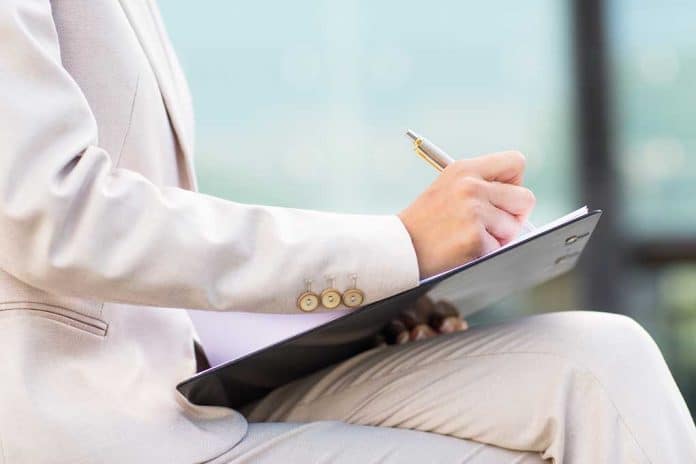 (RepublicanDaily.org) – After a year of President Joe Biden in the White House, it’s clear Americans are ready for a change. With that in mind, opinion polls are hitting the headlines on almost a weekly basis carrying unexpected and exciting predictions about where the presidency might go next. The latest survey carries bad news for Democrats.

On Tuesday, February 1, USA Today published a new voter poll in conjunction with Suffolk University. Researchers interviewed likely voters in Florida, asking them how they felt about Biden and who they might vote for instead of him in 2024. A clear majority (53%) of respondents disapprove of the job the current president is doing, while 39% think he’s doing a good job.

The poll also asked voters about potential match-ups Biden might face in 2024. Florida Gov. Ron DeSantis (R) beat Biden 52% to 44% in the poll, while former President Donald Trump (who won Florida in 2020) has a slightly narrower edge, beating Biden by 47% to 44%.

Given that DeSantis is Florida’s governor and Trump is the state’s most famous resident, it’s perhaps unsurprising to see both men enjoying such strong support there. That said, polls like this one are still good news for GOP voters looking forward to the next presidential election.