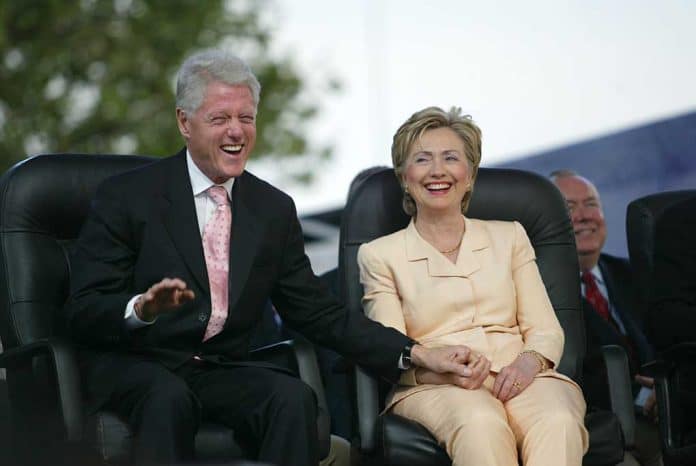 (RepublicanDaily.org) – Cancel culture has become one of the most difficult issues facing society today, partially because it’s such a new phenomenon. Because of social media, well-known figures and the average Joe constantly risk offending people with their opinions. When they do, it can haunt them forever often causing them to lose their jobs and be banned from social media like Donald Trump. Recently, former President Bill Clinton blamed Republicans for cancel culture.

Of course, it’s worth asking whether society should really be consigning people to history’s garbage can because of a few unpopular tweets. According to Clinton, this isn’t the way forward at all. On Wednesday, June 23, he claimed, “criticism works better than canceling.”

This is a sentiment most Conservatives would probably agree with. But, to avoid creating the perception that he had switched political aisles, Clinton added a far more controversial claim to his statement. According to the 74-year-old former president, “people on the Right” initiated cancel culture, not Liberals. He added that canceling became more of a left-wing pursuit as political culture changed over time, but Republicans started it.

Clinton remained vague on the topic of conservative cancel culture, choosing not to name any specific instances of it. It’s possible, however, that he’s thinking of his own impeachment by a Republican-dominated House of Representatives in 1998 after his extramarital affair with White House intern Monica Lewinsky became public knowledge.

After making the comments, he and his wife Hillary were spotted at dinner as if he hadn’t just insulted the GOP.