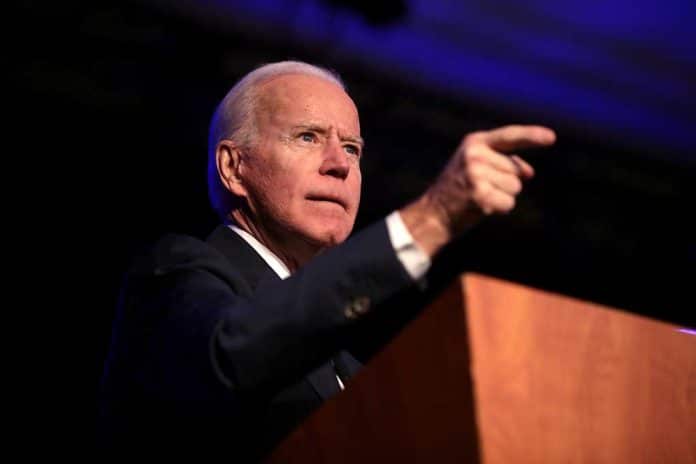 (RepublicanDaily.org) – With no votes to spare in the Senate, President Joe Biden has repeatedly run into difficulties with getting approval for his presidential appointments. Neera Tanden (nominated as the head of the Office of Management and Budget) and David Chipman (nominated as head of the ATF) both failed to secure the requisite support, while Saule Omarova (nominated as Comptroller of the Currency) is likely to lose out, as well. Now, it looks like another crucial nominee might be headed in the same direction.

Dale Ho is the president’s pick to occupy a federal judgeship in New York, but he’s encountering resistance from some corners over his fiery pronouncements on social media. Ho has been unequivocal in his views on topics like voting rights, and some are now questioning whether he’s sufficiently unbiased and level-headed for the role Biden wants him to occupy.

WASHINGTON — Sen. John Kennedy (R-La.) told President Joe Biden’s judicial nominee Dale Ho that he won’t support his nomination because he thinks he’s too angry to be a judge. https://t.co/8PPw1nwyBf

Ho, who previously worked as an attorney with the ACLU, has admitted to overstepping boundaries with his commentary on certain issues.

So far, left-leaning activist tendencies have largely been the undoing of the candidates who have failed to get approval in the Senate. If Dale Ho can’t get the support he needs, will Joe Biden decide to start tapping more moderate figures for key positions?