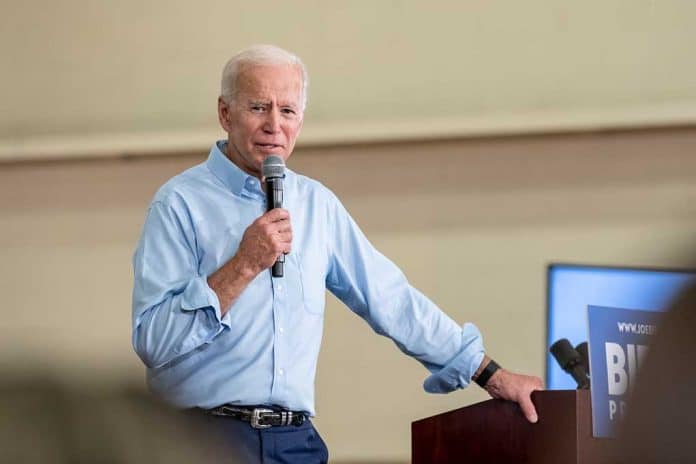 (RepublicanDaily.org) – On Tuesday, December 7, President Joe Biden’s nomination to become comptroller of the currency, Saule Omarova, withdrew her name amid controversy over her radical policy views. Conservatives saw this as a victory in terms of managing the Biden administration’s left-leaning ambitions. However, officials in other agencies are still getting away with promoting their liberal agendas.

On November 12, the Federal Trade Commission (FTC) posted a draft of its strategic plan for the next four years. The plan contains a description of potential changes to the FTC’s mission statement that indicate an intention to crack down more on private businesses. Key changes include the removal of the phrase “without unduly burdening legitimate business activity” and the addition of “policing unfair competition.”

The Federal Trade Commission (FTC) is considering changes to its mission statement that signal the government agency will be more hostile to private business and less concerned about the welfare of consumers moving forward, according to former officials – just the news

The FTC does not provide any justification for these edits in the draft proposal.

While these may seem like small changes, experts warn they could signal a major shift in the way the FTC will operate moving forward. Theodore Gebhard, who formerly worked as a senior antitrust policy adviser for the agency, said the FTC might now target private businesses more extensively, rather than supporting the free market as it has done in the past. He said FTC Chair Lina Khan appears to take the view that this was a step in the right direction.