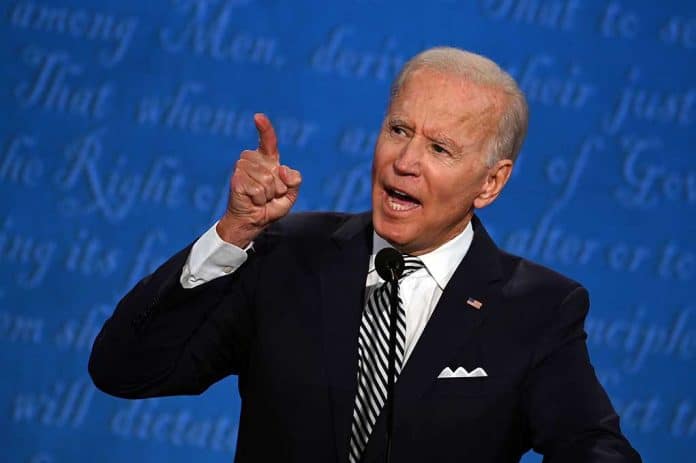 (RepublicanDaily.org) – Following the news that 83-year-old US Supreme Court (SCOTUS) Justice Stephen Breyer will retire at the end of the current court term, there has been much speculation around who President Joe Biden might nominate to replace him. It appears Biden’s top priority, as he’s previously stated, is to find a woman of color to fill the role.

On Thursday, January 27, the president confirmed he would select a black woman to be the next Supreme Court justice. Biden stated it was high time a woman of color occupied a seat on the bench of the nation’s highest court. This would follow a broader trend in terms of Biden’s approach to judicial appointments. He has nominated five black women to serve on federal appeals courts so far during his time in the White House.

BREAKING: President Biden confirms his SCOTUS pick will be a Black woman and that he will make the selection before the end of February (which is also Black History Month)….

Of course, it’s not solely down to Joe Biden to pick Breyer’s replacement. His nomination will have to win approval from a 50-50 Senate, and there’s some speculation as to whether Vice President Kamala Harris will have the authority to cast a tie-breaking vote, as she would in other situations.

Should race and gender come into a SCOTUS nomination discussion, or should the president focus solely on legal acumen and judicial experience?