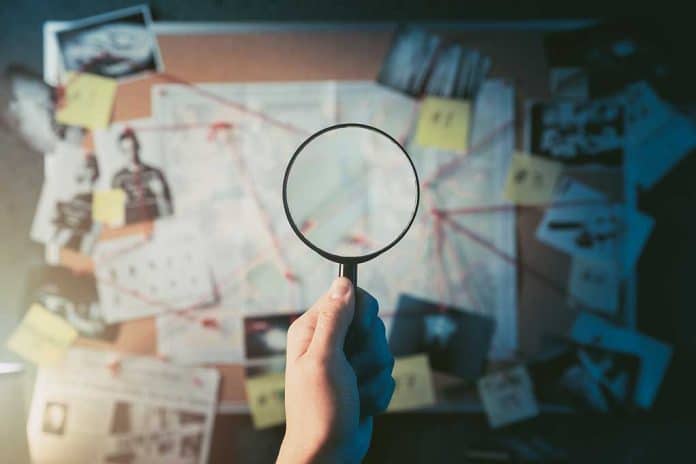 Michael Sussmann, a lawyer who worked on Hillary Clinton’s presidential campaign, was indicted in September over allegedly lying to the FBI. (RepublicanDaily.org) – Special Counsel John Durham continues to make headlines with his investigation into the origins of the FBI probe of former President Donald Trump’s alleged election interference collusion with Russia. Now, it’s emerged that one of the figures named in his indictment is none other than Biden administration National Security Advisor Jake Sullivan.

It’s alleged Sullivan exchanged emails with Sussmann in September 2016 and that these are of interest to the investigation. Sullivan was working as Clinton’s chief foreign policy advisor at the time. According to two unnamed sources, Sullivan is the individual referred to as a “foreign policy advisor” in the indictment.

There is no suggestion Sullivan committed criminal wrongdoing or that the investigation will target him. Instead, he’s reportedly mentioned because he received information of interest. Deputy White House Press Secretary Karine Jean-Pierre declined to comment on the matter earlier this week, saying she had heard nothing about it at the time.

Michael Sussmann stands accused of passing information to the FBI about an alleged meeting between Donald Trump and a Russian bank and claiming to be acting independently while he was actually carrying out his duties for the Clinton campaign.