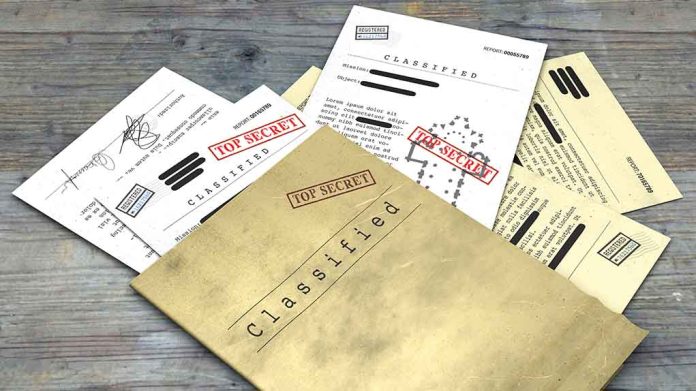 Six classified documents were discovered last week at Biden’s private residence, Fox News reported on January 14. BBC reported that 20 documents between those discovered at the Penn Biden Center and the residence were found.

White House lawyer Richard Sauber said that he discovered the additional documents himself while delivering other materials to the DOJ officials. Attorney General Merrick Garland appointed a special counsel to investigate the classified documents case.

NBC reports that Biden’s aides continue to search for any potential additional classified materials at the residence.

Scrutiny follows Biden’s defense of classified materials located in his garage within a Chevrolet Corvette. Biden argued that, because the garage containing the Corvette was locked, the documents were secure.

However, the recent discovery of additional documents found were outside the garage. Fox News commentators explained that this discovery “destroys” Biden’s previous defense of document handling.

ABC said that Republican senators showed little interest in investigating Mar-a-Lago, but “pounced” the Biden case, as debate over the issue heats up on either side of the political aisle.

Republican House Speaker Kevin McCarthy called on Congress to investigate the Biden document controversy, as he called out political partiality over the two cases. McCarthy criticized Biden’s use of the Justice Department to investigate Trump’s residence while having had Obama administration documents in his possession.