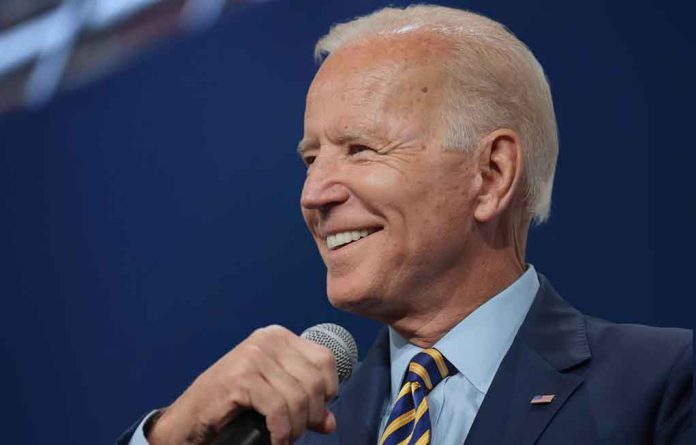 (RepublicanDaily.org) – On Wednesday, November 9, as the positive results of the midterm elections for Democrats started filtering through, President Joe Biden spoke to reporters at the White House. The president pointed out there had been no red wave and opined this amounted to “support” from voters for Democrats. In corporate America, however, a different reality is playing out.

Large-scale layoffs have become worryingly common in the last few weeks, with social media giants Meta and Twitter both announcing major job losses. Meta, which owns Facebook, Instagram, and WhatsApp, is making 11,000 employees, 13% of the company’s previous workforce, redundant. At Twitter, change came about quickly after new CEO Elon Musk took the helm. The divisive entrepreneur announced wide-ranging cutbacks at the firm to include the loss of 3,700 jobs, or 50% of Twitter’s staff.

A number of other major corporations, particularly in the tech sector, have also announced reductions in staffing numbers. These include Microsoft, Lyft, Morgan Stanley, and Stripe.

Biden’s bullish predictions about his party’s political future come at a time when economists are increasingly united in their view that a recession is coming, if one has not already arrived.

Do you think it’s appropriate for Biden to be so upbeat, given the dire economic situation we could be facing?