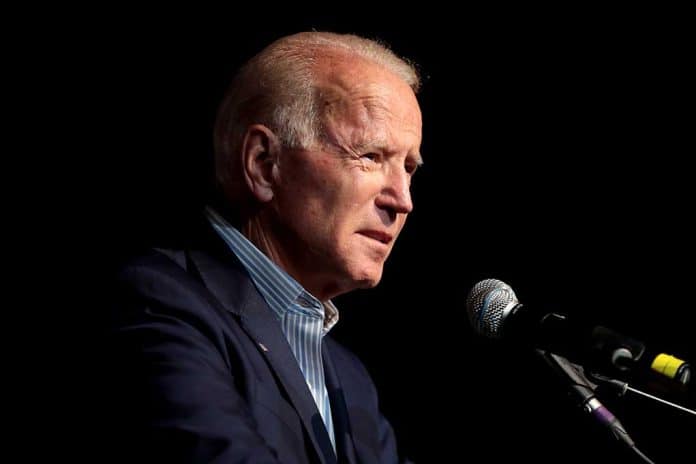 (RepublicanDaily.org) – President Joe Biden remains determined to invest a huge sum of taxpayers’ money into infrastructure. Lawmakers from both sides of the aisle are currently working to cobble together a proposal that will make everyone happy. While that hasn’t been an easy process, there’s light at the end of the tunnel. Some Republicans have indicated they would support a bipartisan deal similar to what’s now on the table.

‘He Needs To Bless It’: Bipartisan Infrastructure Bill Will Pass If Biden Greenlights It, GOP Senator Says https://t.co/8aZf6nyu15 pic.twitter.com/HwYeGEOhSi

However, Republicans are not Joe Biden’s only concern. Some of his proposals have proven radical enough to trouble even members of his own party, with Sens. Joe Manchin (D-WV) and Kyrsten Sinema (D-AZ) among those who tend to cross party lines.

Biden met with both Sinema and Manchin, separately, on Monday, June 21, to discuss infrastructure legislation. Specifically, the president wanted to look at how the $1-trillion bill currently under consideration might be funded. Biden is unsure about “the means for financing the bipartisan group’s proposal,” according to a White House statement.

If Biden cannot drum up bipartisan support for his bill, the Democrats may have to resort to the controversial tactic of using budget reconciliation once again. However, it’s not clear that moderates like Manchin and Sinema would be on board with this. Both failed to give a definite answer when recently asked whether they would support a reconciliation bill.