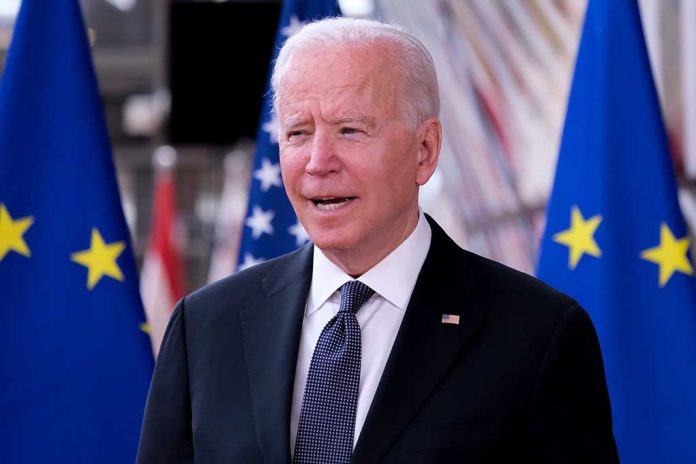 (RepublicanDaily.org) – President Joe Biden has made no secret of his ambitions in relation to climate change and carbon emissions. His environmental goals have repeatedly come before important economic considerations like domestic employment and inflation. Now, it appears the president is more comfortable with funding Russian oligarchs to address America’s energy requirements than allowing domestic companies to produce their own fossil fuels.

A new Breitbart report highlights that the Biden administration is currently sending around $70 million a day to Russia for oil. This funding continues while officials in the US and other Western countries have imposed sanctions on Russia over its actions in Ukraine, claiming these will dissuade the Kremlin from sustaining its military aggression.

SO SICKENED by #BidenSOTU ! Not only did he offer no help to #Ukraine, but bc of HIS policies America is paying Putin for oil, which indirectly helps him w/this attack on Ukraine.😡😡

Of course, this would be less of an issue if Joe Biden had a different stance on US energy production. Since taking office, he has halted work on a major oil pipeline and done his best to stymie oil drilling on federal lands.

As this war continues, voters are going to keep asking more questions about our energy security. The Biden Administration may not be comfortable with the answers to those questions.