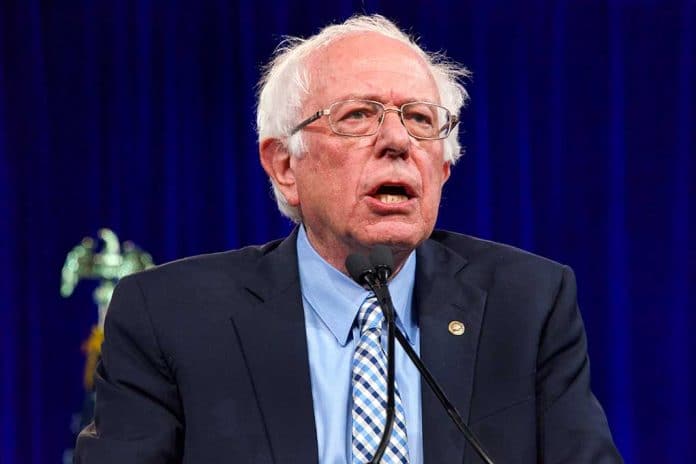 (RepublicanDaily.org) – This has been one of the most hectic weeks of the year for Congress. As the clock ticked down toward a potential government shutdown at midnight on Thursday, September 30, Democrats remained at loggerheads over infrastructural and social spending. Progressives would not pass one bill without the other, while Moderates insisted the $3.5-trillion social spending package was too expensive. Sen. Bernie Sanders (I-VT), a noted proponent of tax-and-spend policies, weighed in at the eleventh hour to make his voice heard.

On Tuesday, Sanders took to Twitter to urge House Democrats not to pass the $1-trillion infrastructure bill unless the larger social spending bill came with it. He claimed that Democrats who voted to pass the smaller bill without the larger one would be violating an agreement the Democratic Caucus had reached in Congress.

Sanders stated that the failure of the social spending package would negatively impact low-income members of society and allow the problem of climate change to worsen.

Let’s be crystal clear. If the bipartisan infrastructure bill is passed on its own on Thursday, this will be in violation of an agreement that was reached within the Democratic Caucus in Congress.

The infrastructure bill made it through the Senate on a bipartisan vote in August; Sanders voted in favor of it. On Tuesday, his social media statement flew in the face of House Speaker Nancy Pelosi’s (D-CA) appeal to Democrats not to allow the reconciliation bill to hold up the infrastructure package.