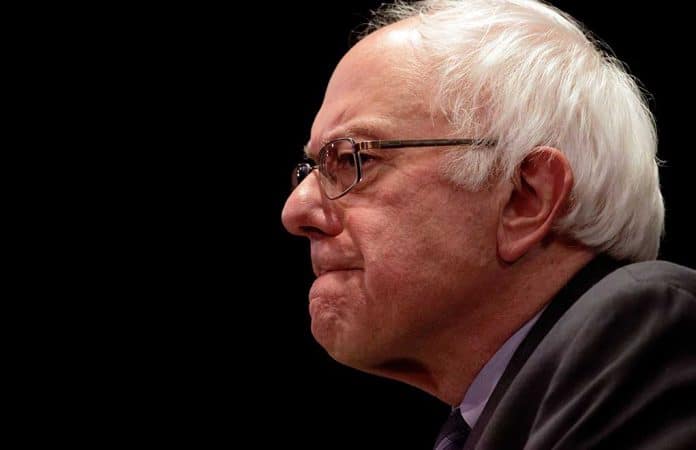 (RepublicanDaily.org) – Senator Bernie Sanders (I-VT) has never made his approach to fiscal policy a secret. He wants to see more taxes and more public spending, particularly on healthcare. The two-time presidential hopeful has thereby established himself as one of the furthest-left figures in Washington, DC, at least economically. Now, Sanders is pushing his agenda again, slamming fellow lawmakers for their failure to lower drug prices.

This week, the House Energy and Commerce Committee voted down a proposal that would have allowed the head of the Department of Health and Human Services (HHS) to bargain for lower drug prices. Crucially, three moderate Democrats opposed the legislation. Sanders was especially critical of these lawmakers, saying they had no reason not to vote in favor of the bill.

On Thursday, September 16, Sanders posted a tweet with an accompanying video slamming the pharma industry. The footage tracks Sanders’ statements on the issue throughout his career in politics, as he bemoans the industry’s ability to lobby lawmakers into allowing drug prices to remain high.

For years, the story has gone like this: the pharmaceutical industry spends billions lobbying Congress to do nothing to lower prescription drug prices, they get their way. And so the American people continue to pay the highest drug prices in the world.

Time to end their greed. pic.twitter.com/chVW1FNPKj

Lowering drug prices is not a partisan policy. As Sen. Sanders conveniently failed to mention, former President Donald Trump tried to bring down pharmaceutical costs toward the end of his time in office. A federal court slapped down the attempt in December 2020.