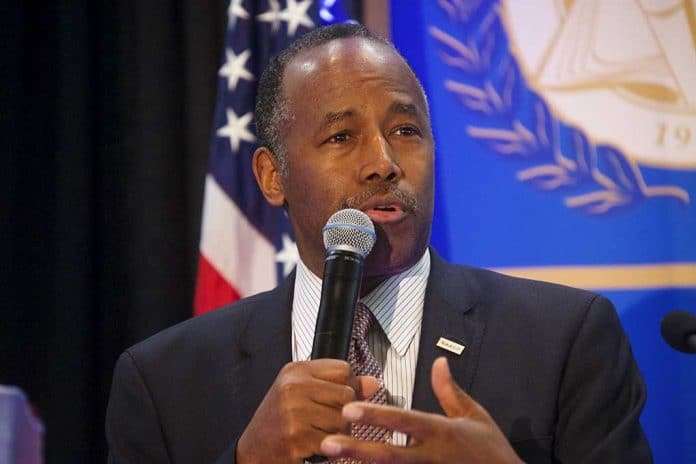 (RepublicanDaily.org) – Ben Carson has been among the most prominent African-American conservatives in recent years. Having begun his professional life in medicine, eventually specializing in neurosurgery, he moved into politics in 2015 with a bid for the GOP’s presidential nomination. Donald Trump, who won that election, selected Carson for the role of secretary of the Department of Housing and Urban Development.

On Sunday, July 4, Carson weighed in on the most contentious race-relations debate facing the United States: critical race theory (CRT). Speaking on Newsmax TV, Carson slammed the theory, claiming its proponents wanted to use it as “a mechanism for redefining our society.” He summarized his thoughts on the matter by calling CRT “a bunch of garbage.”

Carson’s remarks came in the context of the announcement that the National Education Association, America’s largest teachers’ union, was backing the teaching of critical race theory in schools. A resolution passed by the group states that the inclusion of the hypothesis in the educational curriculum is “reasonable and appropriate.”

Ben Carson came from a deprived background and built a successful life for himself through hard work. If anyone is qualified to condemn critical race theory, it’s him.