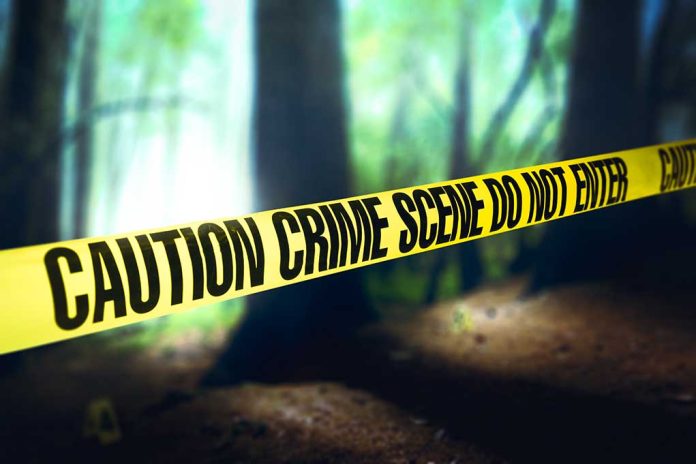 (RepublicanDaily.org) – In recent weeks and months, the global media has engaged in close coverage of the issue of mass shootings in the United States. Sadly, however, this isn’t just a problem in this country. A brutal attack in South Africa on Saturday, July 9 left at least 15 people dead.

Multiple shooters reportedly entered a bar in Soweto, Johannesburg, with automatic rifles and handguns and indiscriminately fired on patrons. An eyewitness claimed the perpetrators shot at some people as they lay incapacitated on the floor. Another stated he had to step over bodies to get out of the bar. In addition to the 15 lives lost, at least 10 others sustained injuries during the incident and 3 of those individuals have wounds described as life-threatening.

According to reports, the men who carried out the attack escaped from the tavern in a white Toyota Quantum minibus. Police have not yet apprehended them.

In what was apparently an entirely unrelated incident, four individuals lost their lives in a similar attack in a bar in Pietermaritzburg on the same night.

At least 15 people were killed and another nine injured in a shooting at a tavern in South Africa’s Soweto, while four died in an apparently unrelated attack in another bar in Pietermaritzburg https://t.co/HzZPzFK1Th pic.twitter.com/iRgNdVtSRi

Officials are still reportedly at a loss as to the motives behind either shooting. However, South African President Cyril Ramaphosa denounced the violence strongly in a statement, claiming the country could not allow violent criminals with firearms to intimidate communities.