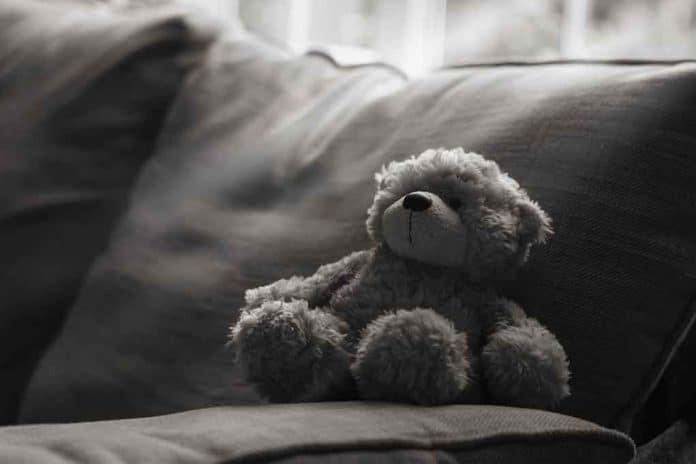 (RepublicanDaily.org) – The world is a dangerous place for children, and the number of threats to their welfare grows every day. Between social media bullying, online threats, unsafe school environments, and the COVID-19 pandemic, there’s arguably never been a less safe time to be a child in recent memory.

In most cases, kids can rely on their parents to try to keep them safe from harm. But, what happens when the parents themselves are the danger?

A police search is underway for Harmony Montgomery, a seven-year-old New Hampshire child who officers believe has not been seen for over two years. Authorities initially reported the girl missing at the start of January, but police officers realized upon beginning their search that no one had seen Harmony Montgomery since October or November 2019.

The authorities first learned of Harmony’s potential disappearance when her mother, Crystal Sorey, told Manchester police she could not contact Harmony’s father, Adam Montgomery, and that she believed her daughter was missing. Adam Montgomery received full custody of the child near the start of 2019 due to Sorey’s substance abuse issues.

Following a search, police found Adam Montgomery and his current girlfriend asleep in a vehicle in Manchester, New Hampshire on December 31 of last year. Montgomery gave officers conflicting statements following questions about the whereabouts of his daughter, arousing their suspicions.

Police have placed both Adam Montgomery and his estranged wife Kayla Montgomery under arrest in connection with the case.

Sadly, Harmony’s disappearance is not the first indication something was wrong in her domestic life. Members of the Montgomery family have reported that Adam repeatedly exhibited a tendency to be physically and emotionally abusive toward his daughter.

Michael Montgomery, Adam’s brother, expressed concerns to police that Adam had abused his daughter physically. Kevin Montgomery, Adam’s uncle, informed police he saw Harmony with a black eye sometime prior to her alleged disappearance. He also said Adam told him he had “bashed [Harmony] around the house” as punishment on one occasion. Harmony, who is partially blind, would have been five years old at the time of this alleged assault.

The police search for Harmony Montgomery is ongoing. She’s described as being around 4 feet tall and 50 pounds, with blonde hair. She should be wearing glasses. If you have any information relevant to the case, police request you call the dedicated tip line at 603-203-6060.