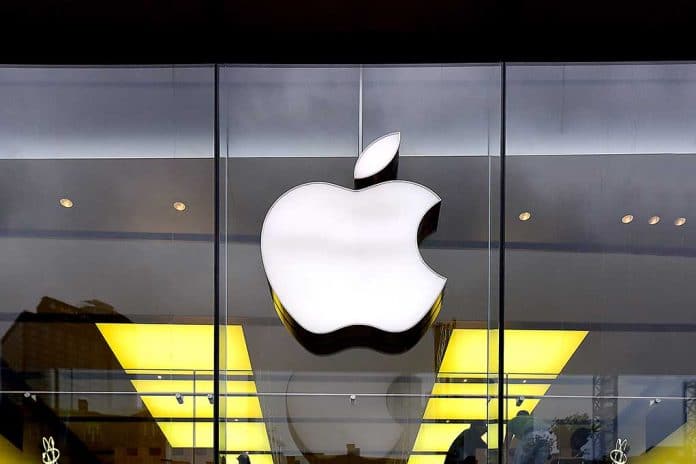 (RepublicanDaily.org) – Facebook doesn’t have the best reputation for handling abuse complaints. The company has for years largely ignored calls for action from users concerned about the proliferation of everything from snuff videos to rampant examples of human trafficking within its Marketplace.

Now, new documents from whistleblower Frances Haugen reveal that the issue was so severe that Apple threatened to remove Facebook and Instagram from its App Store two years ago.

Apple threatened to pull Facebook and Instagram from its app store two years ago over concerns about the platform being used as a tool to trade and sell maids in the Mideasthttps://t.co/sCV4xHEMpa

The shocking new “Facebook Papers” paint a concerning picture of a company in turmoil filled with leadership staff who just can’t seem to agree on how to address concerns. They often argued over politically-charged content and debated when to apply their own rules.

Leaked documents also support accusations that Facebook prioritizes its own profits over human safety. But, what triggered Apple to threaten them with removal from their App Store was far more blatant. Entities from the Middle East and the Philippines were actively listing women for sale right on the site’s built-in Marketplace, often under the guise of domestic servitude.

Apple’s threats did prompt the social media platform to take some measure of action. However, the Facebook Papers suggest this, too, was lackluster and half-implemented at best. While they removed approximately 1,000 pages and accounts, it remains possible even now to backtrack and find clear examples of human trafficking on Marketplace. Has Facebook become too big to police itself effectively, or is it doing the bare minimum just to preserve profits?