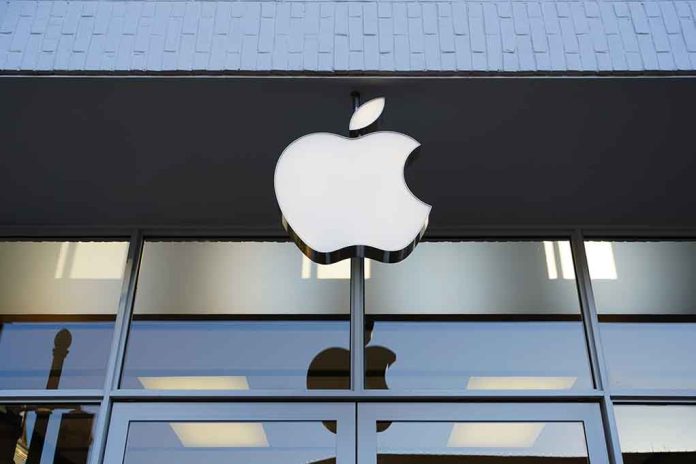 (RepublicanDaily.org) – Over the last number of years, there has been growing public disquiet over the power of the major players in the Big Tech industry. Many feel antitrust laws designed to protect consumers from predatory monopolies don’t adequately apply to those giants. Apple is currently embroiled in an antitrust court battle against Epic Games, the company that owns the popular console game “Fortnite.”

Epic Games initially sued Apple in 2020 over the way it operates its app store. The games company alleged Apple’s practice of charging commissions on transactions in the store was anti-competitive. Judge Barbara Gonzalez Rogers largely sided with Apple, but ordered it to allow for alternative payment options outside its own app store platform. Now, the two parties are in court to fight over that element of the ruling, with Apple vying to have it overturned.

Oral arguments in the current proceeding began on Monday, November 14, in the Ninth Circuit Court of Appeals.

The decision in the case — which could be six months to a year away — will have major implications for both Apple and Epic Games. For that reason, analysts believe each party intends to bring the case to the US Supreme Court if the current appeal does not go its way.

Do you think companies like Apple operate in a way that is offensive to the principles of our antitrust laws?