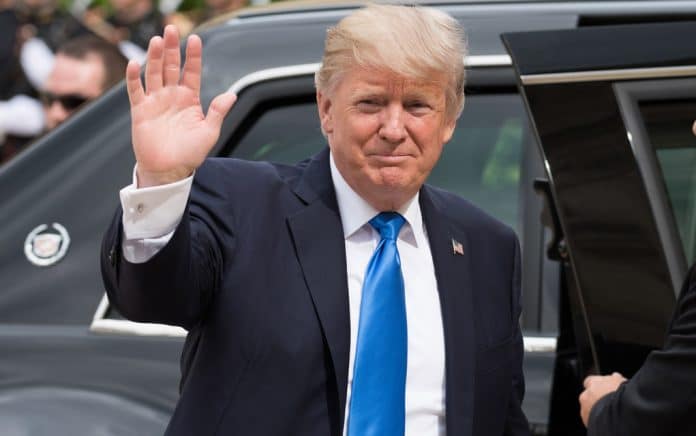 (RepublicanDaily.org) – Nearly a year on from the tragic January 6 riot at the Capitol, efforts continue to assign blame for what happened. Many liberal commentators and politicians are determined to hold then-President Donald Trump accountable for the consequences of the events of that fateful day. The Democrat-dominated House Select Committee investigation into his role continues. Fortunately for Trump supporters, the courts dealt a blow to the committee’s efforts last week.

On Thursday, November 11, the US Court of Appeals for the District of Columbia Circuit temporarily blocked the House Select Committee from accessing draft speeches, call logs, and other documentation belonging to Trump. The court decided to prevent the committee from viewing these items while considering the former president’s emergency application to restrict their release. Had this effort failed, the committee would have been able to access the materials last Friday.

BREAKING: A federal appeals court has temporarily blocked the release of White House records sought by a U.S. House committee investigating the Jan. 6 insurrection while it considers an appeal from former President Trump. https://t.co/OyFHK2v3mE

This stay doesn’t mean the court believes Trump has a stronger argument than the House in this dispute. Instead, it simply grants the court more time to consider the issues at hand. Trump opposes the release of the documents because it would be a violation of his executive privilege. Current President Joe Biden has openly disagreed with the view that executive privilege applies in this way. Time will tell how this plays out.