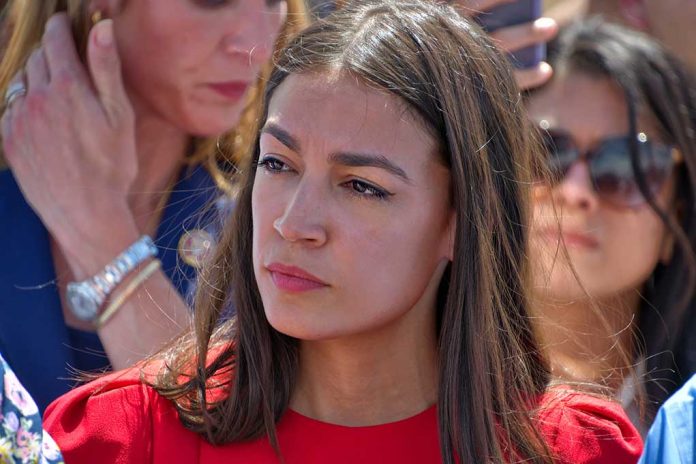 (RepublicanDaily.org) – Over the last year or so, public protests are a common sight across the world. Cuba is the most recent country to experience unrest. Thousands of people have taken to the streets to protest deteriorating conditions. Some demonstrations have even turned ugly, with reports of violence between police and protesters.

The country, which is run by a dictatorial Communist regime, relies heavily on tourism for the health of its economy, so COVID-19 has had a major negative impact. Cubans are now struggling with chronic food shortages, with some people waiting in line for hours for basic goods. The Cuban government has even shut the internet down.

In Havana, protesters streamed down the paseo del prado boulevard towards the Malecon, changing course as they encountered police, heading towards the Marti park #cuba pic.twitter.com/cYINao53As

Many Americans have spoken out about this tragic situation. However, two of the most prominent members of Congress have remained conspicuously silent on the matter: Rep. Alexandria Ocasio-Cortez (D-NY) and Senator Bernie Sanders (I-VT). At the time of writing, neither had made a public statement on the ongoing unrest.

This silence comes despite the fact Sanders has long been a proponent of Cuba’s Communist regime. He expressed his excitement at Fidel Castro’s uprising in Cuba. He has also been quoted as saying he approved of the “value system” in the country. Ocasio-Cortez spoke out frequently against Israel when they were defending themselves but hasn’t said a word about Cuba which is actually oppressing its people. Why is that?