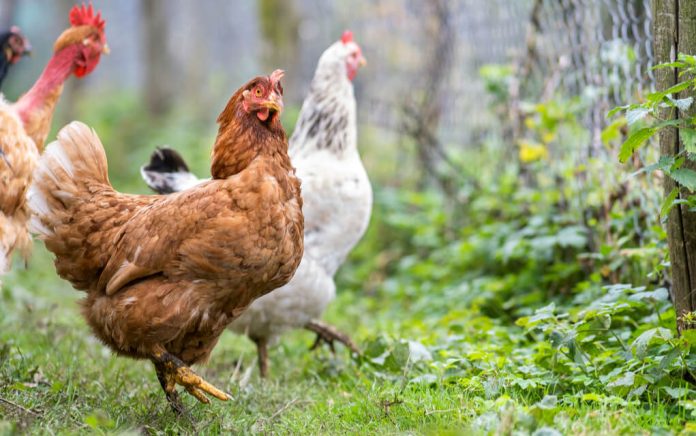 (RepublicanDaily.org) – After an unprecedentedly difficult two years, the United States appears to finally be approaching the end of the COVID-19 pandemic. After over 80 million cases and nearly 1 million deaths, our nation has paid a heavy price. However, there are ominous signs that another pandemic could be on the horizon, and this one has a higher fatality rate.

The country’s eastern states are currently recording a worrying surge in a new type of avian flu. Both farmed and wild birds have been dying in large numbers, and some farmers have implemented mass cullings. Experts believe the outbreak is coming from wild birds returning from feeding grounds where they spent the winter months. This strain is reportedly closely related to the bird flu that spread across the world in 2003.

Avian influenza has been detected in a fourth commercial poultry flock in southern Indiana and in a non-commercial backyard flock on Long Island in New York, officials confirmed Saturday https://t.co/vnh9DSW9ZZ

There have not been any cases of this new virus in humans as far as we know. Even if it did infect humans, it wouldn’t spread rapidly. However, those who potentially contract the flu would likely suffer a serious illness. Health experts estimate the disease would have a death rate of about 60% in human patients.

As a mitigation measure, the authorities are instructing poultry farmers to keep their flocks separate from wild birds and report any outbreaks of illness among them.