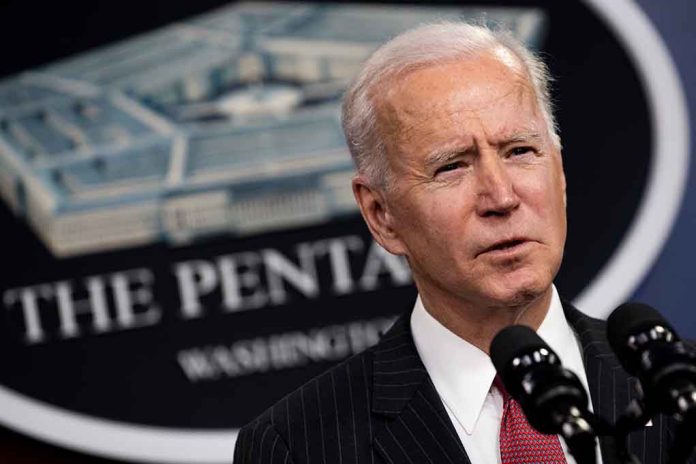 Polls show Biden’s approval ratings have not changed since their spike last month. Yet, American confidence in the national trajectory under his leadership is “holding underwater,” Fox News reported. Polls show that only 43% of Americans approve of Biden’s presidential performance, and a mere 28% of those surveyed think America is heading in the right direction.

Many of America’s current crises affect confidence measures. Fox factors in the rising cost of inflation, the looming national debt crisis, and partisan division as factors contributing to the low national morale.

A major contributing factor stems from fears of a coming economic recession. Top Wall Street advisors are “amping up” their recession warnings, Fox News reported. Warning messages paint a bleak outlook for 2023, as the combined issue of inflation and a “hawkish Federal Reserve” show signs of a soon-to-be economic downturn.

Biden is still in the crosshairs over the scandal, as political analysts expect it to affect his 2024 bid.

CNN wrote that the Biden White House’s trajectory had “dramatically shifted” within a week, as Biden took criticism from his party, as well as right-wing contenders.

The Independent noted that Biden’s response will make all the difference in retaining his party’s approval. Mainstream media outlets continue to focus on comparing the differences in the Biden and Trump private residence document scandals.

However, left-leaning media was pessimistic about the scandal, with The Guardian writing that Donald Trump was the “one-winner” in the scenario, and calling the discovery a “big setback” for the Biden administration.

Political commentators ran theories about the depth of impact document discovery would have on the president’s political future. Podcast host Joe Rogan pondered whether Democrats had intentionally used the document scandal to replace Biden, the New York Post reported.