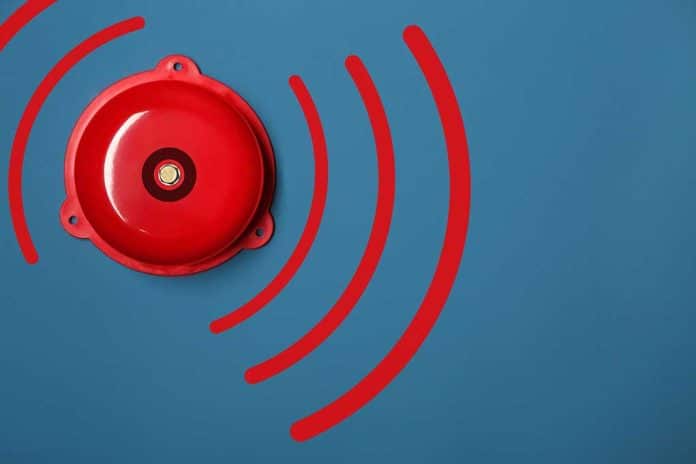 (RepublicanDaily.org) – Attorney General Merrick Garland has recently raised many eyebrows with his pronouncements about school board meetings. He feels some individuals receive unacceptable treatment during and following the gatherings and recently directed the FBI to investigate potential threats to school board members. According to legal scholar Alan Dershowitz, Garland’s strategy is an abuse of power.

On Saturday, October 9, Dershowitz appeared on Newsmax’s Saturday Report to slam Garland’s order and defend freedom of expression. The lawyer claimed he would defend anyone who wanted to participate in nonviolent protests at a school board meeting.

Dershowitz also criticized the American Civil Liberties Union (ACLU), claiming it should have opposed the idea. Additionally, he stated he generally approved of Attorney General Merrick Garland but said he’s overreacting by calling for federal investigations following isolated incidents. Dershowitz said local authorities are better positioned to handle threats of this nature if and when they do arise.

Alan Dershowitz is not a self-professed conservative, but he does share some views with the right-leaning of American politics. He has, for example, come out strongly against the teaching of Critical Race Theory (CRT) in schools, dismissing the divisive hypothesis as propaganda.

Will protests like this one make a difference to AG Garland, or will he press forward on this matter regardless?