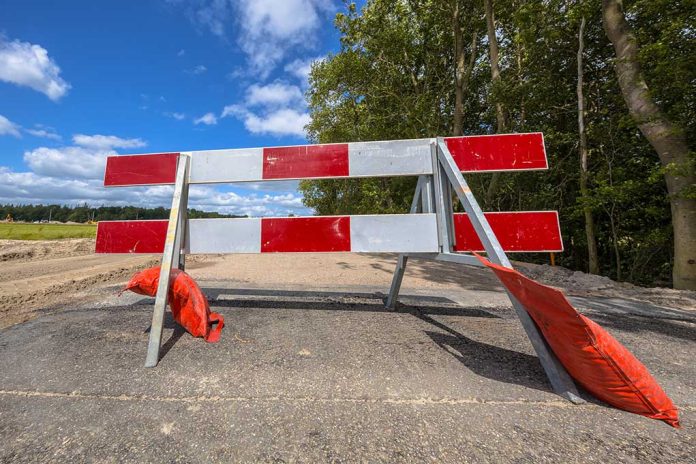 (RepublicanDaily.org) – President Joe Biden has been forthright about his ambition to see a majority of American workers face a vaccine mandate. Last week, the Occupational Health and Safety Administration (OSHA) finally published the president’s vaccination and testing rule. Still, there remains some controversy over whether they should be allowed to pass such a sweeping measure.

Alan Dershowitz, professor emeritus of law at the University of Harvard, appeared on a Newsmax panel discussion on Monday, November 8. Dershowitz cast doubt on the idea that the executive order behind the OSHA mandate is legally sound. He claimed federal courts were likely to reject the requirement unless Congress approved another version of it.

Alan Dershowitz: "I think there are serious constitutional and statutory issues, but particularly as to the right of the president" when it comes to vaccine mandates. https://t.co/8Mo9prr0vh

As the situation currently stands, all workers in companies with more than 100 employees must either get vaccinated or agree to submit to weekly COVID-19 testing by January 4, 2022. Companies will face fines of close to $14,000 for each violation of this rule.

Dershowitz was not wholly against the idea of a vaccine mandate. He claimed the Supreme Court might be willing to accept a version of the mandate that allowed for broader exemptions and had Congress’ approval. The famed legal expert also said he favored a federal rule on the matter rather than a state-by-state approach, as the latter would not work as well.