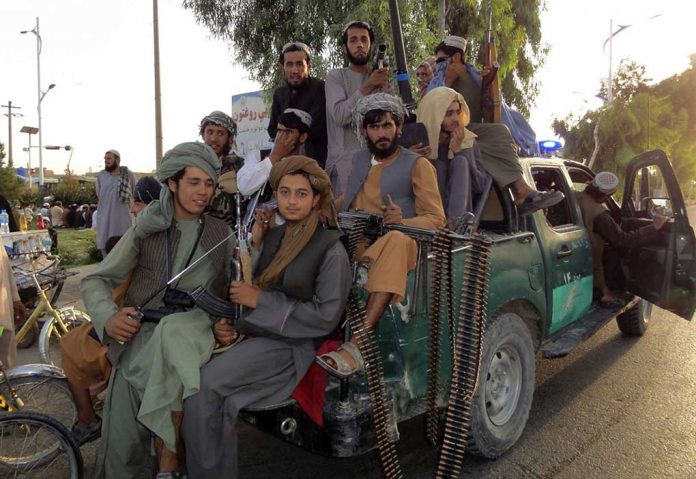 Biden’s Latest MURDER Proves What We Knew All Along

(RepublicanDaily.org) – The botched military withdrawal from Afghanistan has been perhaps the most damaging event of President Joe Biden’s time in the White House. In the weeks following the final exit on August 31, 2021, the president’s average approval ratings nosedived, and they haven’t peaked above 50% since. Biden has tried over the past year to reassure Americans that the war-torn nation has not become a safe haven for terrorism, but it appears his claims have been misleading.

In an exclusive interview with the Washington Examiner, Rep. Mike Turner (R), who is the ranking member on the House Intelligence Committee, highlighted concerns about the existence of current terror threats in Afghanistan. He noted that US forces killed al-Qaeda leader Ayman al-Zawahiri in the nation just weeks ago. Reports suggest Taliban leaders were aware of his presence in the Shirpur district of the capital city Kabul.

Turner is not alone in this assessment. The tweet below is from a thread by terrorism expert Bill Roggio, who details the Biden administration’s failure to accept responsibility for the resurgence of terrorism in the Middle-Eastern nation.

20) The Biden administration, and more importantly the National Security Council, which should be more concerned about national security and less concerned about political food fights, refuse to admit Afghanistan is a safe haven for terror groups, including Al Qaeda.

What do you think? Should our leaders be concerned about the terror threat emanating from Afghanistan, and should the Biden administration do more to stop it?