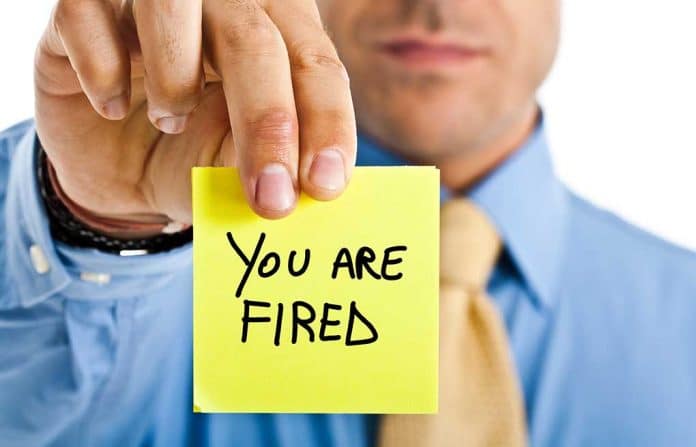 (RepublicanDaily.org) – Detective Jason Rivera of the NYPD tragically lost his life during a routine call in Harlem on Friday, January 21, alongside his partner Wilbert Mora (27). The 22-year-old left behind a wife he had married just 4 months before his death. Det. Rivera’s funeral, which took place in the city last Friday, drew thousands of mourners. Incredibly, one individual was unhappy that the event prevented her from traveling through the city as normal.

Actress Jacqueline Guzman filmed herself ranting about the fact streets in New York were closed to accommodate Rivera’s funeral. She commented that this should not have happened just because of the death of a single police officer, adding that Rivera probably died while doing his job incorrectly. She said police officers often caused the deaths of people younger than 22, and these individuals did not receive such large funerals.

After the video circulated on social media, Guzman received criticism from many commentators. Members of law enforcement, in particular, were outraged by what the actress said.

“We do not need to shut down most of Lower Manhattan because one cop died for probably doing his job incorrectly. They kill people who are under 22 every single day for no good reason and we don’t shut down the city for them,” said Jacqueline #Guzman.

Ugly inside and out. pic.twitter.com/09Ov1gbA0x

Guzman’s employer, the New York City-based Face to Face Films, removed the actress from its employ following the backlash against her video.

Do you think Jacqueline Guzman deserved to lose her job over this controversy?