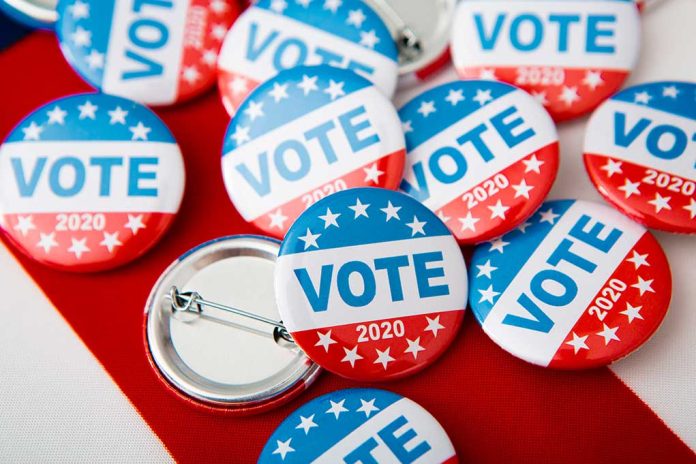 (RepublicanDaily.org) – Will we ever get to the bottom of what happened in the presidential election of 2020? President Joe Biden is now over a year into his tenure, but some people still believe we could yet see the emergence of concrete evidence that he won by fraud. According to an explosive new report, we could be about to see exactly this.

Lott claims his motivation to conduct the study was not political. Instead, it was simply to highlight perceived issues in America’s electoral systems. Unless voters can have faith in the voting framework in this country, he says, our democracy is facing a real challenge.

Lott carried out the study by examining in-person vote counts, provisional ballots, voter registration rolls, and absentee voting records. He focused on counties in which there were allegations of fraud.

It should be noted that Lott’s findings have not received final approval at the time of writing.