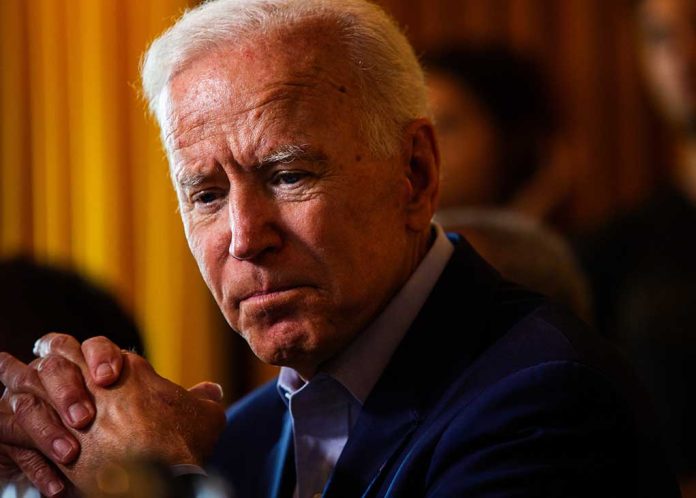 (RepublicanDaily.org) – It’s no secret President Joe Biden has made himself extremely unpopular among GOP state leaders. The major issues have been his administration’s laissez-faire approach to border control, its tax-and-spend policies, and its ongoing requirements for COVID-19 vaccinations in certain areas. A group of Republican governors recently challenged the federal government on the latter point.

On Wednesday, November 30, 21 Republican governors, led by Gov. Bill Lee of Tennessee, sent a letter to the majority and minority leaders of both chambers of Congress. Other leaders who signed the letter include Govs. Doug Ducey (AZ), Kristi Noem (SD), Greg Abbott (TX), and Glenn Youngkin (VA).

It requested the immediate dissolution of the Biden administration’s vaccine mandate for members of the armed forces. The letter highlighted that lawmakers could achieve this by using either the National Defense Authorization Act or creating new legislation.

The federal COVID-19 vaccine mandate on members of our Armed Forces is a threat to national security & readiness at home in TN.

With 20 GOP governors, I’m calling on Congressional leaders to take action to restore personal freedom for the brave men & women who serve our nation. pic.twitter.com/TT164k2pJa

The correspondence alleged that the mandate was causing existing service members to leave the military and discouraging potential new joiners from signing up. The governors believe the policy is collectively putting our “military readiness at risk.”

The governors highlighted the fact that President Biden himself has said the pandemic has ended, and stated the continuation of the mandate was creating a national security risk.

Do you think this letter will have the desired effect?