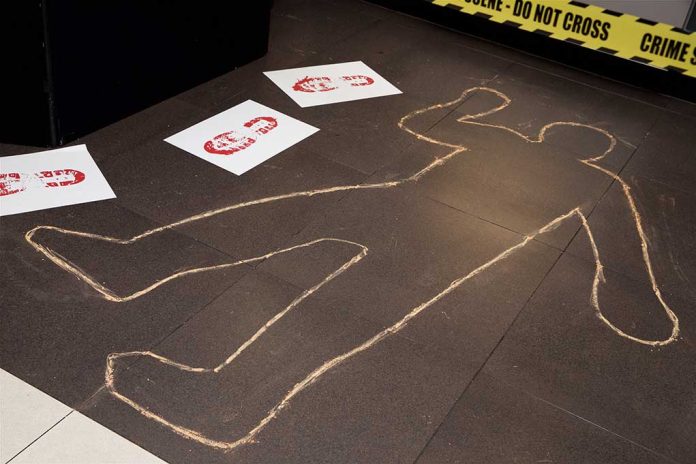 (RepublicanDaily.org) – Last year brought many unprecedented developments, among them a massive wave of public unrest in cities across the nation. It appears that along with this trend of civil disturbance came an increase in crime of a much more serious nature. New statistics from the FBI show that 2020 gave us the largest year-on-year increase in murders since records began.

There were nearly 30% more murders in the US in 2020 than in 2019, with 5,000 more Americans dying. This rate increased in every geographic region of the US, and the government estimates firearms were a factor in at least 77% of these crimes.

America's murder rate rose by nearly 30% last year, the FBI found, the biggest increase since the start of national record-keeping in 1960. Our analysis shows it appears to have slowed in 2021. Here are the main takeaways. https://t.co/2ei5Bs6S9h

As you can see from the tweet above, it’s not all bad news, as this sharp incline in the murder rate appears to have slowed somewhat in 2021. However, it’s clear to see that 2020 was a year for the books.