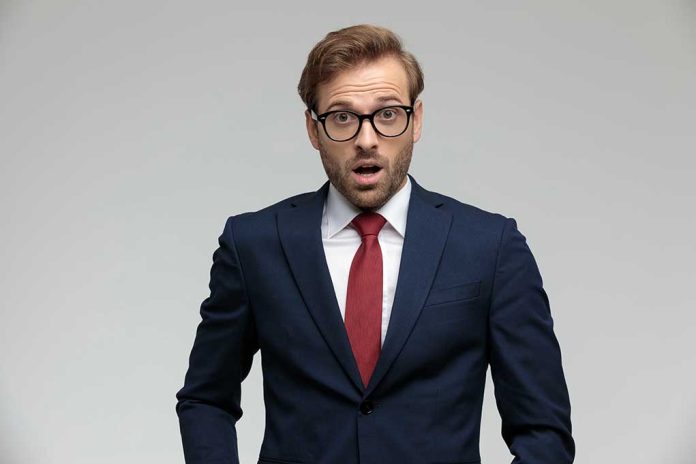 2016 Record for Illegals Entering EU Has Been Passed

(RepublicanDaily.org) – The illegal immigration crisis at our southern border is one of the Biden Administration’s biggest failures. It isn’t just the US that’s suffering from this problem, though. The EU has also experienced a surge in illegal entries — and they’re not dealing with it very well, either.

Millions on the Move

In the fiscal year that ended on September 30, Customs and Border Patrol reported a record number of migrants had illegally entered the US in the previous 12 months. Agents encountered an incredible 2.7 million people slipping across the US-Mexico border, showing that the current administration has totally failed to secure our frontiers. However, this isn’t just a US problem. New figures from FRONTEX, the European Union’s multinational border agency, show the EU is also facing a huge wave of migrants. It’s not on the same scale as our own problem, but it’s still huge.

According to FRONTEX, over 281,000 people have illegally entered the EU so far in 2022 — 77% higher than the same period in 2021. Compared to our numbers, that seems small, but it’s much more difficult for migrants to get to Europe illegally. Here, they just have to walk across the border at a point where the Democrats have left former President Donald Trump’s wall uncompleted. The most common way into Europe is the Western Balkans route, which involves a dangerous sea journey — often in unseaworthy boats — across the Mediterranean to Greece, then a long trek up through the former Yugoslavia and into Hungary or Austria. Despite the dangers, over 42,000 illegals managed to get into Europe in October alone.

The EU’s record year for illegal migrants was 2016, after former German Chancellor Angela Merkel unilaterally invited refugees into her country — then, when the scale of the disaster became obvious, tried to redistribute them around Europe to countries that very often didn’t want them. That year almost 370,000 people illegally entered Europe, mostly by boat from Turkey or North Africa. Nearly 5,000 died in the attempt, lured to their deaths by Merkel’s open-door policy.

The irony is many of the migrants don’t even want to stay in the EU; tens of thousands of this year’s illegals have immediately headed north to the French coast, and made another boat journey to the UK. Around 40,000 people will have illegally entered Britain in 2022, and it’s becoming a huge political issue there.

Populations all over the western world want this mass illegal immigration stopped — but our politicians refuse to do it. 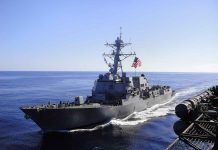