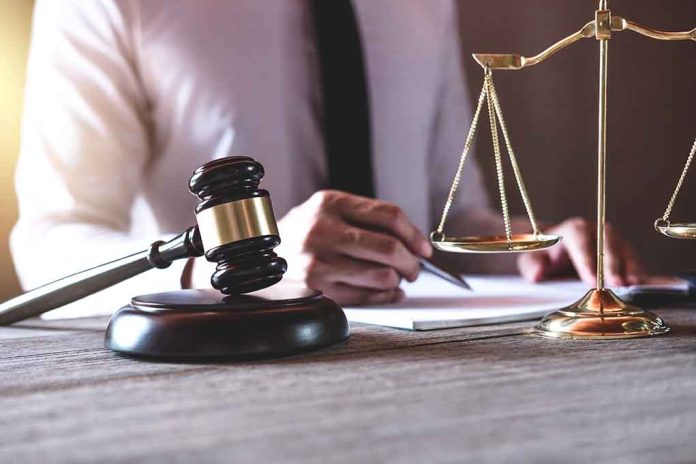 (RepublicanDaily.org) – Following the rollout of various COVID-19 vaccinations in 2021, a fierce debate ensued around whether or not governments or companies should compel individuals to get the jab. Many public and private organizations chose to do so despite major pushback. Now, one hospital group has been forced to pay workers over its inoculation mandate.

A settlement agreement published by Liberty Counsel, the conservative Christian group that undertook the class-action lawsuit on behalf of 500 plaintiffs, revealed that NorthShore University HealthSystem had to pay $10.3 million to close the matter.

The individuals concerned were all either current or former employers of the healthcare provider, which is based in Evanston, Illinois. Roughly half of those involved in the class action chose to quit rather than get the COVID-19 shot. They objected to receiving vaccines on religious grounds, namely that there was an association between the inoculation and cells from aborted fetuses.

As well as the financial payout, the company also had to modify its policy regarding vaccine mandates as part of the agreement. Additionally, any employee who was fired from NorthShore after refusing to get the shot for religious reasons should be entitled to resume their position within 90 days of the court’s approval of the settlement.